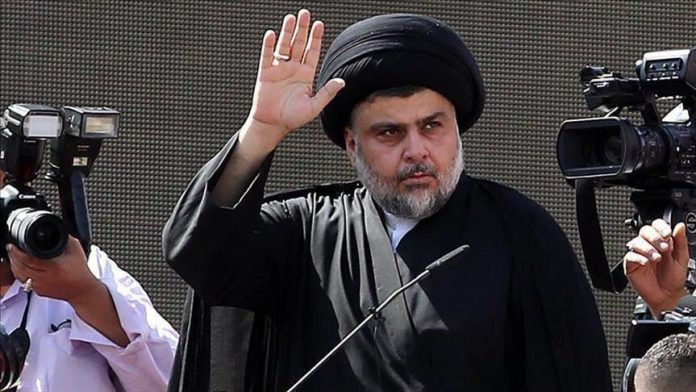 The move led to speculations that al-Sadr “withdrew from politics” in response to an agreement between political parties regarding the prime minister candidacy of Mohammed Shia al-Sudani, supported by groups close to Iran.

Al-Sadr also replaced his profile picture, an image of his father Mohammad Sadeq al-Sadr, also known as a Shia religious authority, with a picture of a black background with the world “closed” written on it.