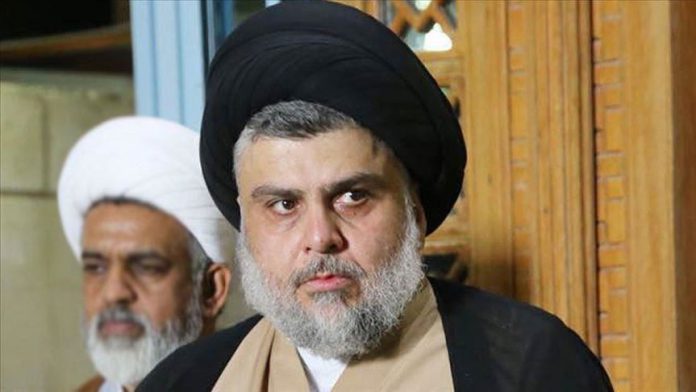 Hours after Prime Minister Abdel Abdul Mahdi’s decision to step down, Iraqi Shia cleric Muqtada al-Sadr called the Iraqi people to stay in the streets with a view to exerting pressure on the Iraqi regime.

Al-Sadr, who leads Sairoon bloc in the parliament, went on to call the protestors to agree on a candidate to lead the upcoming government, suggesting that Abdul Mahdi’s decision is the first outcome of the two-months long protests.

“The new prime minister should not appoint his cabinet on ethnic and sectarian bases,” he added.