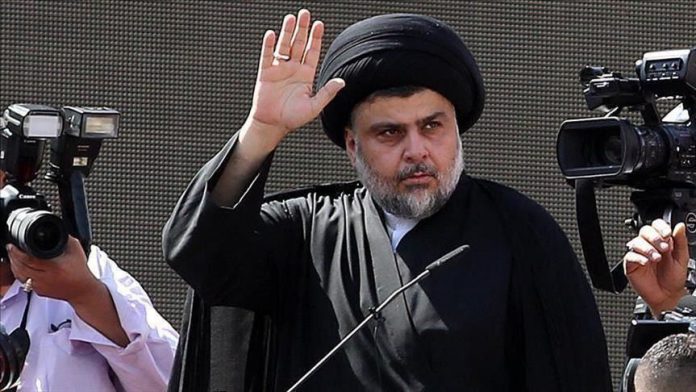 Al-Sadr, who leads Sairoon political bloc which currently holds the majority of the parliament, called on Prime Minister Adel Abdul-Mahdi to announce early elections overseen by the UN.