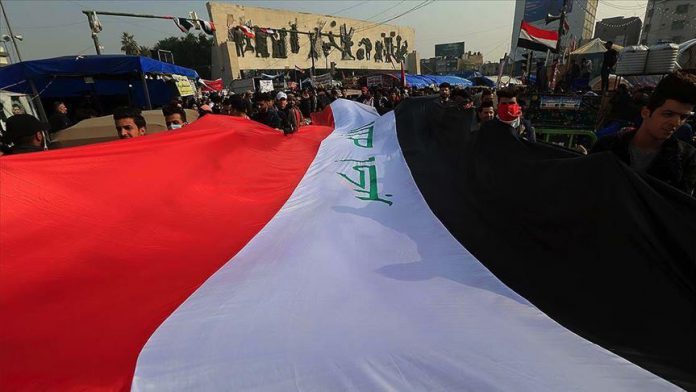 A week into his term, Iraq’s prime minister-designate announced that efforts to form a new government were complete, pending parliamentary approval.

Mustafa al-Kadhimi told reporters on Tuesday evening that negotiations were currently underway with political blocs to approve the new cabinet in parliament.

Commenting on the presence of foreign troops in the country, al-Kadhimi said: “Iraq is not an arena for settling scores.”

He stressed that his priority was to commence genuine national dialogue across Iraqi society, with the aim of “establishing a national vision through which we can build the institutions of the state in a proper manner.”