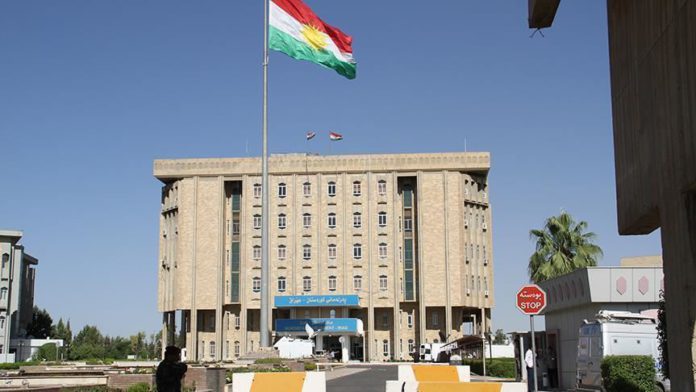 Human Rights Watch (HRW) on Monday accused the authorities in northern Iraq’s Kurdish region of blocking the return of 1,200 Arab families to their homes in the region.

In a statement, the New York-based organization said the Kurdistan Regional Government (KRG) was preventing these families from returning home to five villages more than six years after the area was retaken from the Daesh/ISIS terrorist group.

“KRG authorities have allowed Kurdish residents in neighboring villages, in the Rabia subdistrict, west of Dohuk, to return,” HRW said.

Belkis Wille, HRW’s senior crisis and conflict researcher, said that “KRG has permitted neighboring Kurdish villagers to go back suggests that the Arabs are being blocked as punishment”.

“KRG authorities have no justification for preventing these Arab families from returning to their villages,” Wille said.

In the summer of 2014, Daesh/ISIS overran much of northern and western Iraq. But Iraq declared in late 2017 that the terrorist group had been eliminated through operations backed by a US-led international alliance.