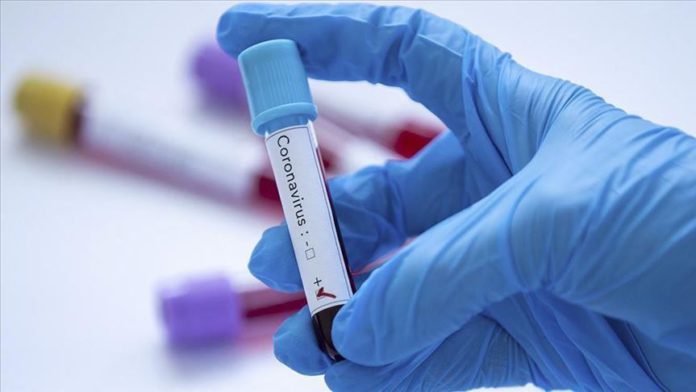 As many as 48 new coronavirus cases were registered in Iraq’s Kirkuk region over the last 24 hours, a sudden surge in infections, authorities said.

“The fact that children are also among the patients is worrying,” Kirkuk health department said in a statement.

The increase is due to the citizens’ failure to comply with restrictive measures imposed to tackle the virus, it added.

The Middle Eastern country has so far registered 7,387 infections, including 235 deaths and 3,508 recoveries, according to the latest figures by Iraq’s Health Ministry.

The central government on May 31 extended the nationwide curfew until June 6.

Under the new regulations, only grocery stores, bakeries and pharmacies can open, provided that no more than five customers are allowed into such premises at any one time, and that both staff and customers wear face masks.

The wearing of face masks in public remains compulsory, with fines for those who fail to comply.

The government has directed security forces to strictly enforce these measures in cities and towns, and within neighborhoods.

Bangladesh registers most virus cases in a day