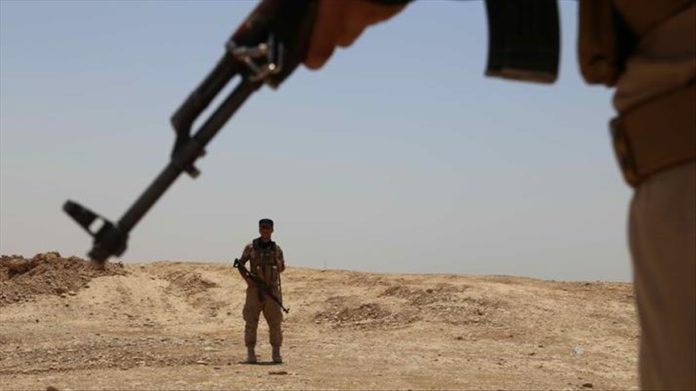 Iraq’s Kataib Hezbollah militia has threatened to increase attacks on US forces in the country, in response to the US’ airstrike on the Hashd al-Shaabi group on the Iraq-Syria border on late Sunday.

Extremism in the attitude and approach of the US should be responded to with action, not condemnation, Abu Ali al-Askari, a senior Iraqi Kataib Hezbollah commander, said in a Telegram message on Monday.

He called for increasing attacks on the “enemy’s” headquarters and bases.

Al-Askari also called on Iraqi security forces to cooperate with militias to liberate the country’s territories from the “occupier”.

On Sunday, four members of the Hashdal-Shaabi militia were killed in US airstrikes in western Iraq’s Anbar province near the Syrian border.

Following the attack, the Iraqi government on Monday expressed rejection of US airstrikes on the Hashd al-Shaabi militia, saying the attacks violated Iraq’s sovereignty.

Philippines: Over 50,000 affected by volcano eruption

Yemeni rivals agree to reject 'Deal of the Century'