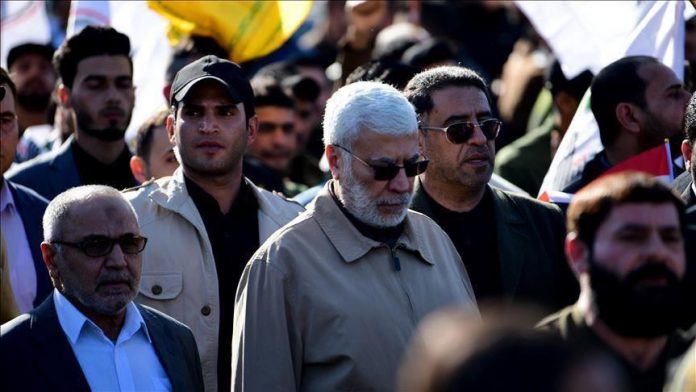 The decision will be approved in the coming days by caretaker Prime Minister Adel Abdul-Mahdi, according to al-Basri.