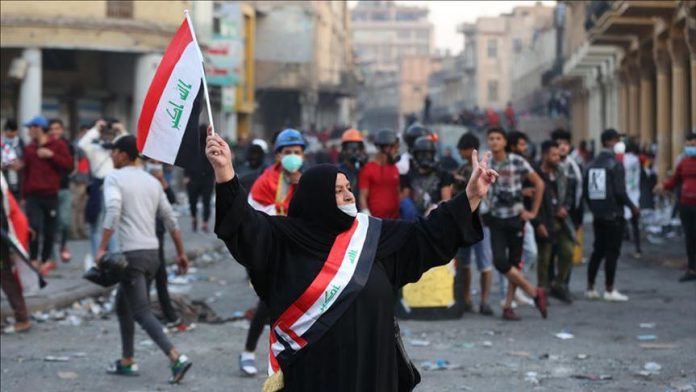 According to the Iraqi constitution, parliament must propose a candidate for prime minister through inter-party negotiations to replace Abdul-Mahdi. If they fail to do so, President Barham Saleh has the right to appoint a prime minister himself.

But if parliament does not approve his choice and the post is still vacant at midnight Thursday, the constitution will put Saleh in the

Read more: Iraqis press ahead with demand for new government