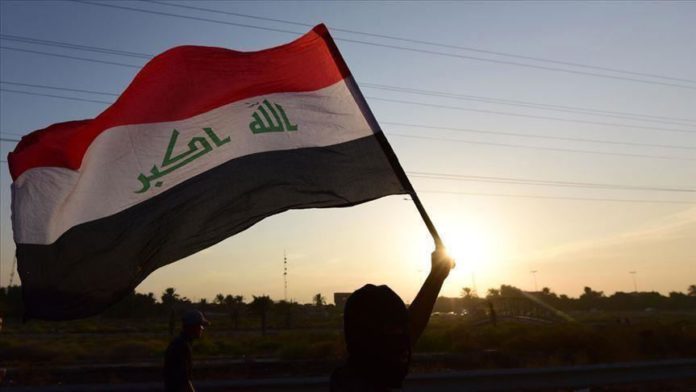 Angry protesters tore down the offices of Shia political parties in Iraq’s southern province of Dhi Qar on Saturday in revenge for attacks on demonstrators.

Protesters, escorted by bulldozers, demolished the offices of the Dawa Party and Badr Organization in the city of Nasiriyah, according to eyewitnesses.

“They first set fire to the buildings before destroying them,” one of the witnesses told Anadolu Agency.

On Friday, three protesters were injured when a blast struck near a protest camp in Nasiriyah.

Four people, including two activists, were also shot dead by unidentified gunmen in Basra on Wednesday.

Popular protests engulfed several Iraqi provinces since October 2019 over the deterioration of living conditions, unemployment and corruption. The demonstrations led to resignation of the government of Adel Abdul-Mahdi.

According to official figures, around 565 protesters and security personnel have been killed since the protests began.

The government of Prime Minister Mustafa al-Kadhmi has vowed to prosecute those involved in the killing of activists. No suspect, however, has been brought to justice.