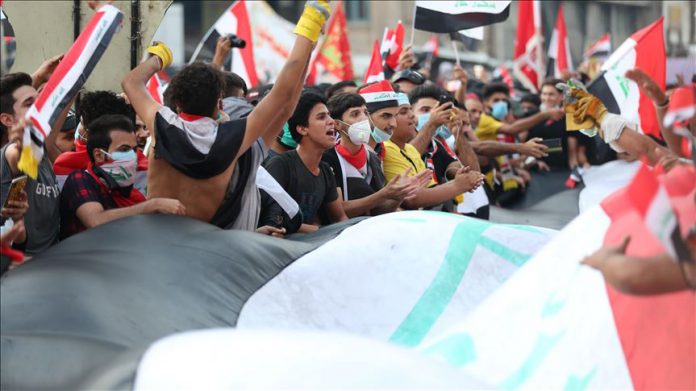 Iraqi tribes have issued a 48-hour ultimatum to the Iraqi government to release protesters held by security forces in the southern Basra province.

“Tribal chieftains in Basra have given 48 hours to the government to release all detained protesters,” tribal leader Ahmad al-Bazouni said in a statement on Wednesday.