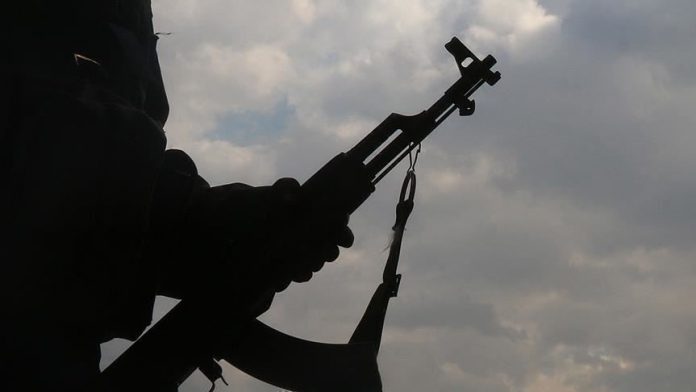 An Iraqi soldier was killed in a rocket attack near the U.S. Embassy in the capital Baghdad, according to Iraq’s Defense Ministry.

According to a statement by the ministry’s Security Media Cell, the rocket hit an area close to the U.S. embassy in the highly secured Green Zone, where government headquarters and foreign missions are located.