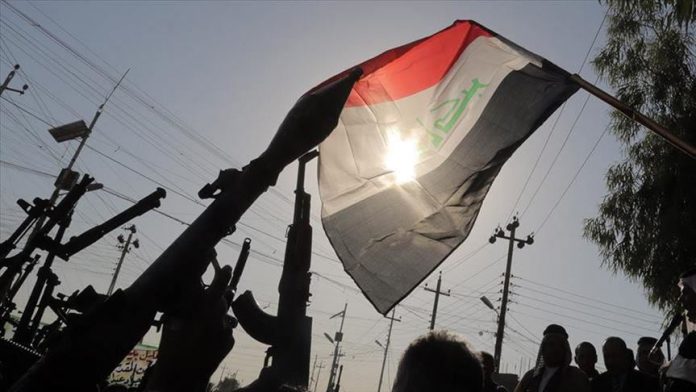 Representatives of Iraqi Shia groups have decided to unite to expel U.S. forces from Iraq, a spokesman for one of them said Monday.

Report shows Muslims, Islam continue to be target of intolerance in...