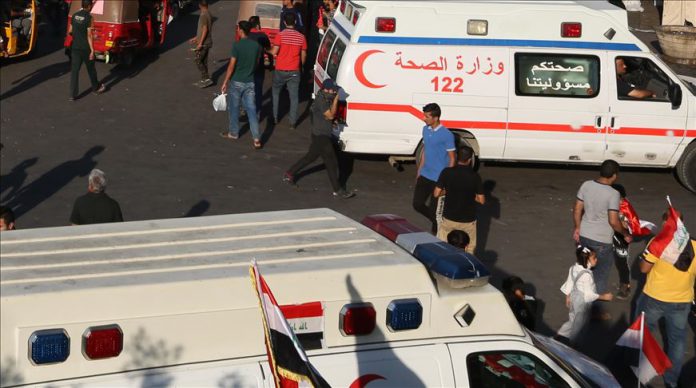 Four Iraqi protesters were killed by security forces’ gunfire while dispersing a demonstration in central Baghdad on Thursday, according to a medical source.

Dozens of people were also injured by live bullets, the source who works for Baghdad Health Directorate said on condition of anonymity due to restriction on speaking to media outlets.

The developments come hours after Prime Minister Adel Abdul-Mahdi ordered security forces to “enforce the law” and arrest those he called “saboteurs” who cut off roads.