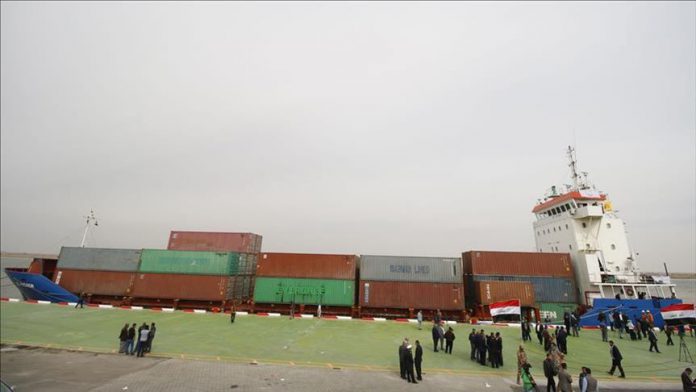 Iraqi security forces on Friday reopened the country’s main Umm Qasr port near Basra by dispersing the protesters, who had been blocking the entrance of the port.

“Security forces dispersed dozens of demonstrators who had blocked the entrance to the port of Umm Qasr near Basra,” said Jamil al-Hajji, a police official in Basra.

“Employees managed to enter the port after the demonstrators left the entrance which they had been blocking since Monday,” he said.