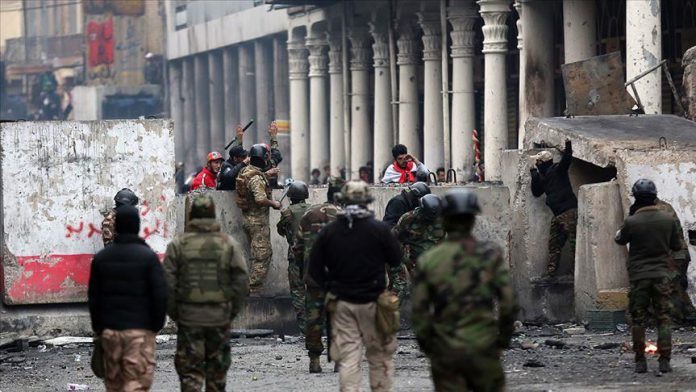 The death toll from anti-government protests in Iraq rose to 460 and at least 17,000 others injured during the last two months, according to Iraq’s Independent High Commission for Human Rights.

“At least 460 protesters were killed in October and November in various central and southern cities, including Baghdad,” Ali al-Bayati, a representative of the commission, said in a statement.

He stressed that the number of injured protesters exceeded 17,400 and more than 3,000 are permanently disabled as a result of amputation or loss of vision or other injuries.

He commented on the resignation of the former Prime Minister

'Turkey can reposition in supply chains amid COVID-19'