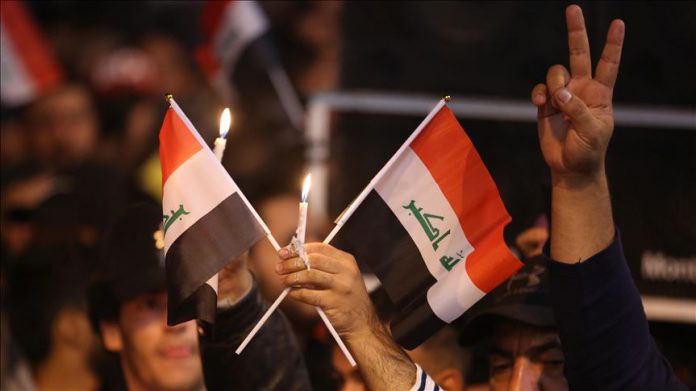 Iraqi protesters on Wednesday set fire to the Iranian Consulate in the southern city of Najaf, according to Anadolu Agency reporters based in the region.

The protesters stormed the compound and set fire to the entire facility, but consulate staffers had evacuated beforehand, said police sources who asked not to be named due to restrictions on speaking to the media.

Following the incident, Iraq’s Najaf Operations Command announced a curfew, not saying how long it would continue.

Separately, security forces and protesters clashed in the southern Musenna, Qadisiyyah and Ziqar provinces, and dozens of protesters were reportedly wounded.