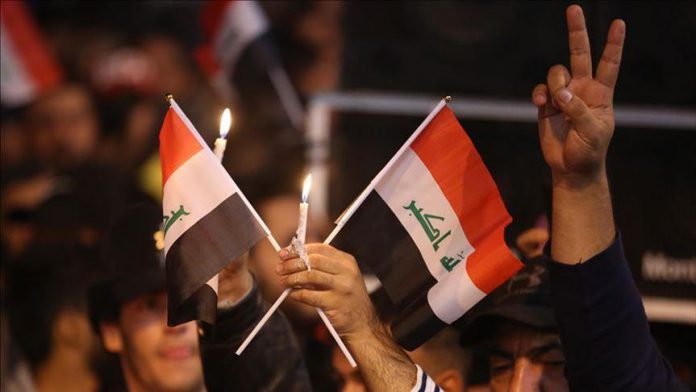 Iraqi protesters on Wednesday set fire to the Iranian Consulate in Najaf, according to an Anadolu Agency reporter.

Protesters stormed the compound and set fire to the entire facility, but consulate staffers were evacuated beforehand, said police sources who asked not to be named due to restrictions on speaking to the media.

Iraq’s Najaf Operations Command announced a curfew but did not not specift how long it would continue.

Authorities decided to close all vehicle entrances and exits to Najaf to break isolate the city from other parts of the country until security and peace is restored.