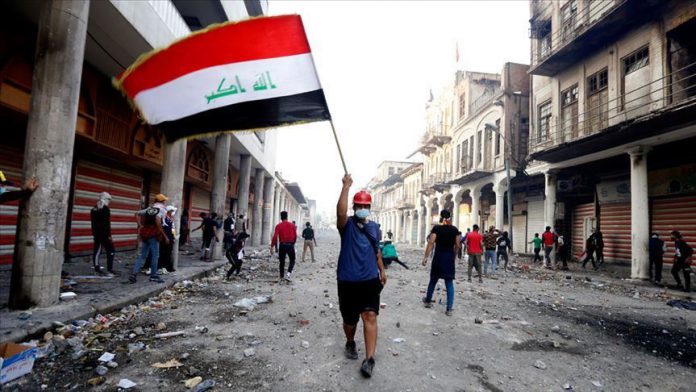 At least 25 people were killed in weekend U.S. airstrikes on positions of Kataib Hezbollah, an Iranian-backed militia group, in Iraq and Syria.

Hundreds of Iraqi protesters gathered early Tuesday near the embassy to show their anger at the U.S. move.

“Iraq is an independent country,” said a ministry statement, adding that it will not allow Iraq to be turned