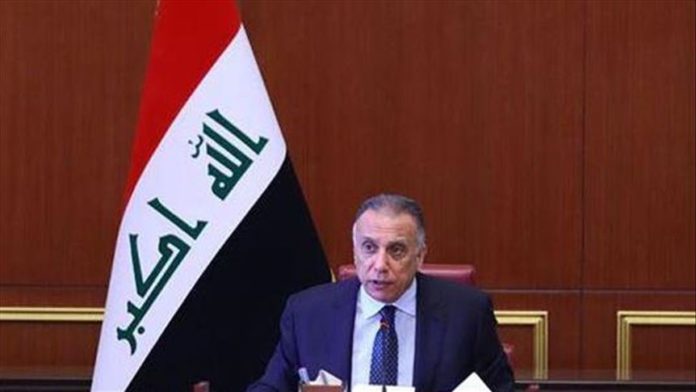 Iraqi Prime Minister Mustafa al-Kadhimi is scheduled to visit Washington next week for talks with US President Donald Trump, according to his office on Saturday.

Al-Kadhimi’s talks with US officials will tackle bilateral relations and cooperation in the fields of security, energy, economy, and investment, a statement by the prime minister’s office said.

The Iraqi premier will meet with Trump at the White House on Aug. 20, the statement said.

The visit will be the first by al-Kadhimi since he was elected prime minister in April.

Iraq and the US signed an agreement of strategic framework in 2008 that paved the way for the exit of US troops in late 2011, following eight years of occupation.

In 2014, the US resent troops to Iraq at the request of the Iraqi government to assist in the fighting against the Daesh/ISIS terror group.

Currently, there are around 5,000 US troops in Iraq under the US-led International Coalition against Daesh/ISIS.