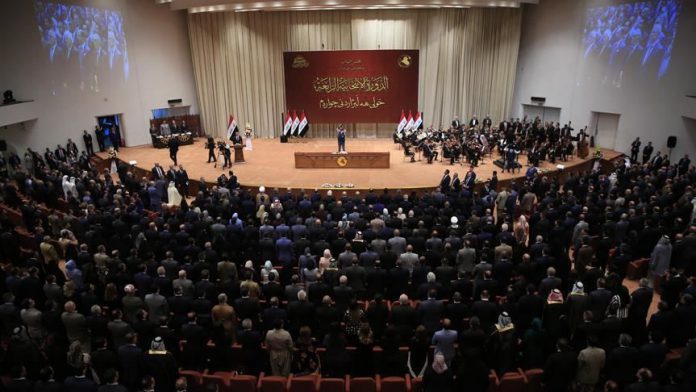 The move came after Adnan Al-Zurfi had withdrawn from forming a cabinet on Thursday, Iraqi News agency reported.

Al-Kadhimi, who has been serving as director of the Iraqi National Intelligence Service since 2016, has been mandated to form the government within 30 days as per the constitution.

The Sairoon coalition, led by religious leader Muqtada al-Sadr and Shia groups in Iraq, had agreed to nominate the intelligence chief instead of al-Zurfi. Sunni and Kurdish groups also announced their support for