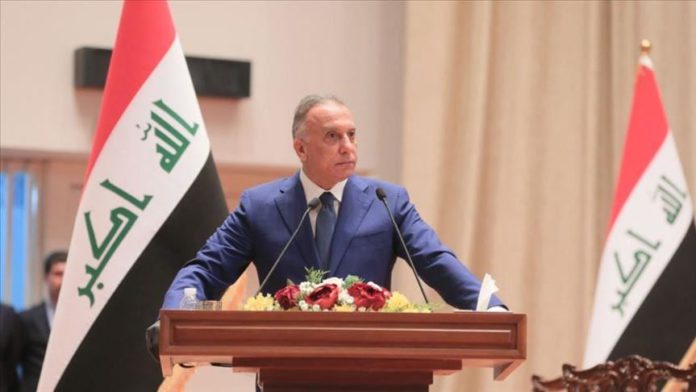 Iraq’s prime minister met with the French defense minister and Saudi foreign minister in the capital Baghdad, according to the prime minister’s press office on Thursday.

“France is an important and strategic partner in our fight against terrorism. We place emphasis on continuing partnership with France to train Iraqi forces, increase their combat capability and exchange security information,” al-Kadhimi said.

Parly, for her part, said that France is ready to resume training of Iraqi forces, which was suspended due to the novel coronavirus.

After his meeting with Parly, the Iraqi premier also met with Saudi Foreign Minister Faisal bin Farhan, who came to Baghdad on a surprise visit. The two discussed bilateral relations between their countries, according to the Iraqi News Agency (INA)

No further details regarding the meeting in question have been shared yet.

Kadhimi’s visit to Saudi Arabia scheduled for July 20 was delayed due to the illness of King Salman bin Abdulaziz.

French President Emmanuel Macron is expected to pay an official visit to Iraq next week.