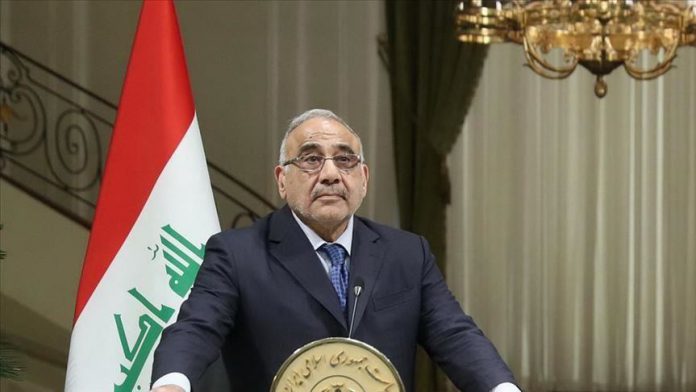 According to the source, who asked not to be named, the premier’s resignation letter has made its way to the parliament.

The parliament is expected to discuss Abdul-Mahdi’s resignation and violence incidents in a Sunday session.

In a written statement issued earlier on Friday, the Iraqi premier said he would resign so that the country would not be “dragged into chaos”.