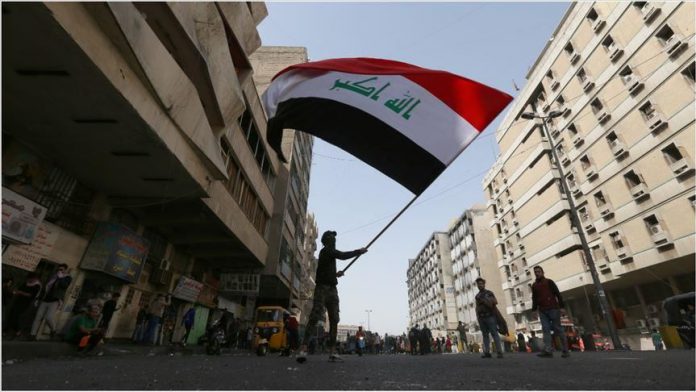 Adnan Al-Zurfi, who was named by Iraqi President Barham Salih to form a new government, withdrew from forming a Cabinet on Thursday.

“My decision came in line with our Iraq’s best interests and in order to maintain our country’s unity,” Al-Zurfi told reporters in the capital Baghdad.

On March 17, Salih named Al-Zurfi to form a new government, according to the state television. The broadcaster said Al-Zurfi was mandated to form the government within 30 days as per the constitution.

Al-Zurfi is a leading member of the Victory Alliance led by former Prime Minister Haidar al-Abadi, and he is