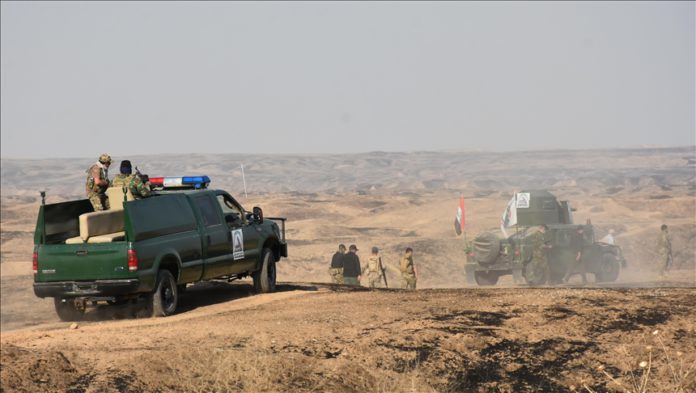 An operation were launched by the federal police against the terrorist group in a rural area of Kirkuk, Kirkuk Operations Commander Lieutenant General Saad Harbiye told Anadolu Agency.

Large amounts of weapons and ammunition was seized in the shelters, Harbiye said, adding the operation was continuing.

In June 2014, the Daesh/ISIS terrorist group captured Mosul, Salahuddin and Anbar provinces and parts of Diyala and Kirkuk provinces, which have been recaptured from the organization over the years.

​​​​​​​Although it has been three years since Iraq was purged from Daesh/ISIS, attacks by the terrorist group continue in rural areas of these provinces.