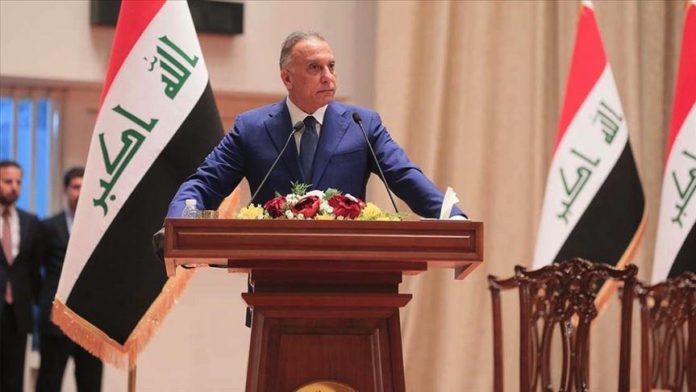 Security and economy will figure high during Iraqi Prime Minister Mustafa al-Kadhimi’s visit to Turkey this month, the Iraqi ambassador in Ankara said on Sunday.

In statements to Alsabaah newspaper, Hasan al-Janabi said al-Kadhimi will visit Turkey on Dec. 17 upon an invitation from Turkish President Recep Tayyip Erdogan.

He said talks will focus on “cross-border penetration of terrorists, military operations and bolstering trade exchange, which currently stands at $15 billion.”

The visit will be the first by the Iraqi premier to Turkey since he came to office in May.

Earlier this year, the Turkish ambassador to Iraq, Fatih Yildiz, said the trade exchange between the two countries reached $15.8 billion in 2019.