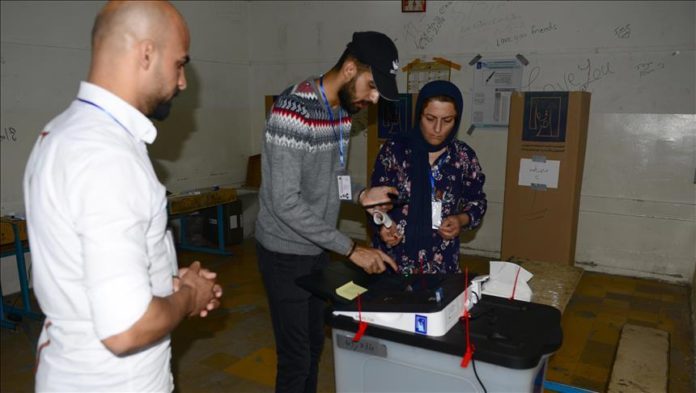 The Iraqi Communist Party announced on Saturday that it will boycott the upcoming parliamentary elections scheduled for Oct. 10, citing the deepening security and political crisis in the country.

“A decision was reached to boycott the upcoming parliamentary elections due to the deepening political and security crisis in Iraq,” Reda al-Zaher, a member of the party’s Central Committee, told a press conference held in the northern Kirkuk province.

Al-Zaher said unnamed forces have conducted “rampant corruption, assassinations, kidnappings and intimidation”, adding that these factors as well as the deteriorating living conditions have denied the country an “appropriate atmosphere for holding free and fair elections.”

The Communist Party currently has two seats in parliament.

In 2018, the party joined the Sairoon coalition led by Shia cleric Muqtada al-Sadr, which won 54 out of 329 parliamentary seats.

Earlier this month, Iraq’s Independent High Electoral Commission announced that 3,243 candidates from 44 coalitions and 267 parties as well as independent candidates will vie for seats in parliament in the upcoming elections.

Iconic Bat Out Of Hell star Meat Loaf dies at 74