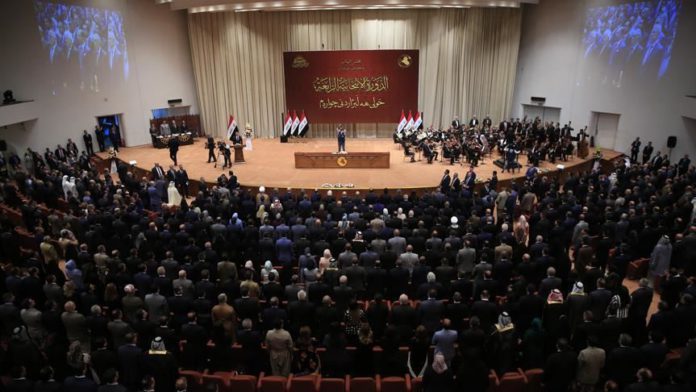 A key committee of Iraq’s parliament has called for a halt on attacks on foreign missions and US forces in the country.

“Iraq is facing serious challenges which require the adoption of clear and courageous stances before the [Iraqi] people,” Mohammad Redha al-Haidar, chair of the Security and Defense Committee, told a press conference on Saturday.

He said attacks on diplomatic missions and Iraqi institutions “put Iraq’s reputation in jeopardy and weaken the country’s posture on the international stage.”

Al-Haidar called on Iraqi Prime Minister Mustafa al-Kadhimi to form a committee from security apparatuses to probe attacks against foreign missions in the country.

On Friday, Iraqi Shia cleric Muqtada al-Sadr called for an investigation into repeated attacks on foreign missions in Iraq and bringing the perpetrators to justice.