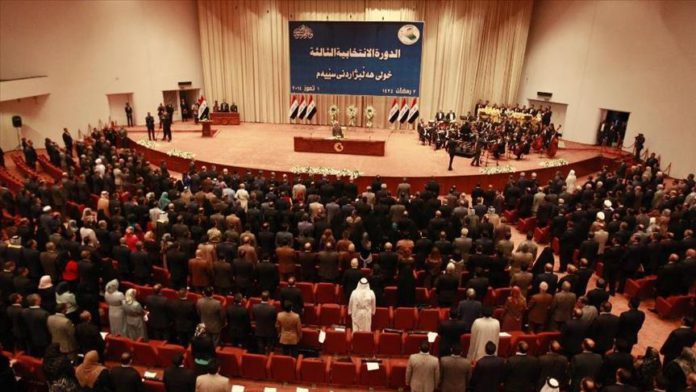 Iraq’s parliament will sit on Wednesday to vote for the cabinet of Prime Minister-designate Mustafa al-Kadhimi, who is tasked with forming a new government.

The vote of confidence session for the new cabinet will be held at 9 p.m. local time (1800GMT), according to a statement from the parliamentary press office.

Parliament Speaker Mohamed Al-Halbousi said in the statement that the al-Kadhimi cabinet will consist of 12 ministers from the Shiites, six from the Sunnis and three from the Kurds.

It is claimed that Turkmen and Christians were kept out of the cabinet.

According to the Iraqi constitution, al-Kadhimi is required to form a government within one month.