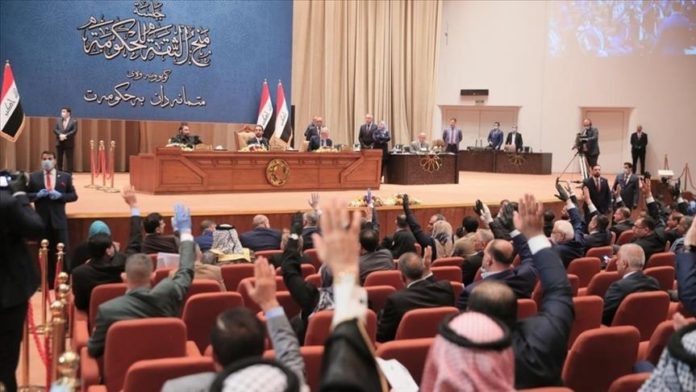 Iraqi lawmakers on Monday failed to elect a new head of the state as political factions boycotted the parliament session.

The parliament’s presidency cancelled the vote as it lacked quorum to hold a session, a parliamentary source told Anadolu Agency.

The source said that 58 out of 329 lawmakers attended the session, forcing the parliament’s presidency to delay the session to elect the president.

Twenty-five candidates are vying for the presidential office, including incumbent President Barham Salih.