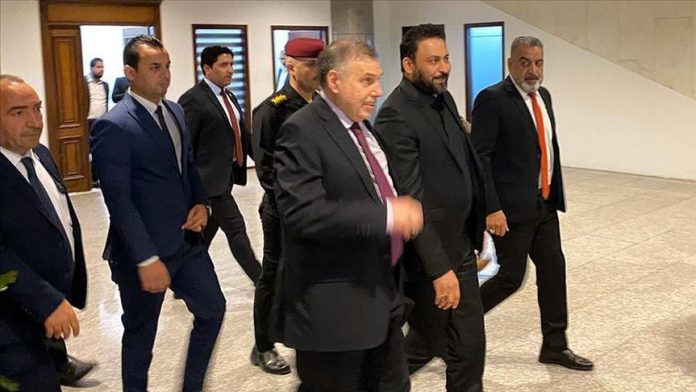 The Iraqi parliament failed Thursday to hold a vote of confidence for the new government of Prime Minister-designate Mohammed Allawi as a quorum could not be reached.

Information about when the vote will be held was not shared in a statement.

The delay prolongs the political deadlock after Iraq has been rocked by mass protests since October for poor living conditions and high unemployment, forcing Prime Minister Adel Abdul-Mahdi to resign.

More than 600 people have been killed and 17,000 injured since protests erupted, according to an Iraqi human rights group.

More than half of Britons blame China for pandemic

US: Laura strengthens into major hurricane