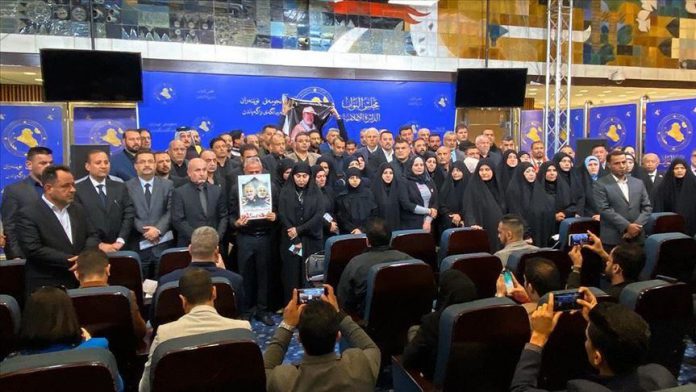 Iraqi parliament on Sunday decided to expel the U.S. troops from the country.

In an extraordinary session, the parliament unanimously decided to send the U.S. and foreign troops out of the country.

In a statement, the parliament said the implementation of the decision is within the government’s obligation.

The move came after Qasem Soleimani, the head of Iran’s Revolutionary Guards’ elite Quds force, was killed in a U.S. drone airstrike in Iraq on Friday. 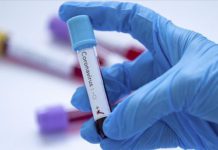 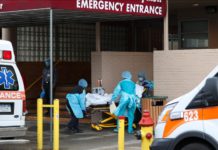 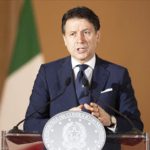 June 3, 2020
ROME Italian Prime Minister Giuseppe Conte said on Wednesday that the emergency caused by the coronavirus pandemic can be an opportunity to reshape the country... 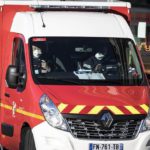 June 3, 2020
PARIS France on Wednesday reported 85 new fatalities from the novel coronavirus, exactly the same figure as those reported on Tuesday. According to the Health Ministry,... 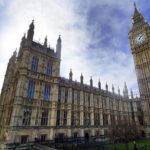 June 3, 2020
LONDON The UK’s main opposition leader on Wednesday called on the prime minister to “get a grip,” saying the public was losing confidence in the... 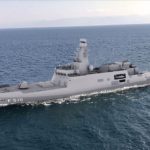 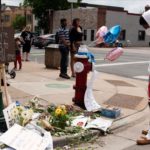