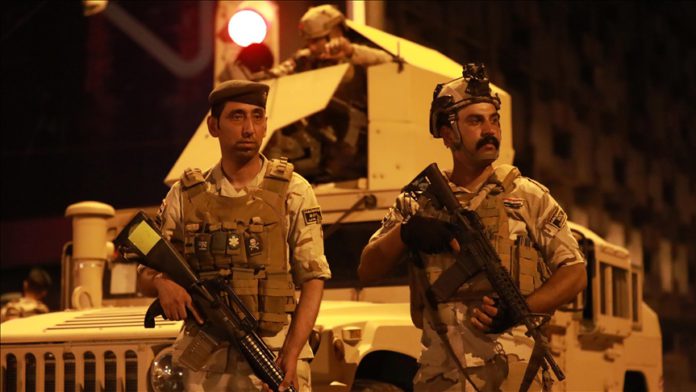 The Hashd al-Shaabi militia launched a military operation on Sunday to hunt down Daesh/ISIS militants in the Iraqi capital Baghdad.

In a statement, the pro-government Shia militia said its fighters searched several areas in the town of Tarmiyah in Baghdad.

The militia said the operation aims to arrest militants holed up in rural areas outside cities, without giving any further details.

The Daesh/ISIS terrorist group has an active presence in Tarmiyah, from where its militants launch attacks inside the Iraqi capital.

The group, however, is reported to have still maintained sleeper cells in large areas in Iraq and occasionally launches sporadic attacks.