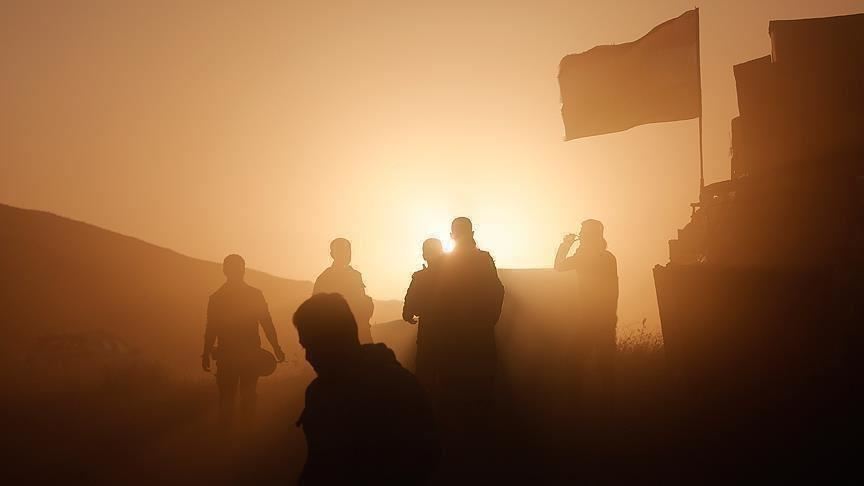 Iraq’s Hashd al-Shaabi (Popular Mobilisation) forces, on Sunday denied reports about a US airstrike on its positions in the western Anbar province near border with Syria.

In a statement, group commander Qasem Mosleh said the security situation in western Anbar was stable.

Media reports earlier suggested that an unidentified warplane had carried out an airstrike on positions of the Anbar Allah al-Awfiya, a member faction of Hashd al-Shabi.

The reports came amid tension between the US and Iraq over rocket attacks by Shia militias on foreign diplomatic missions and US and foreign forces in the country.

Some Iraqi militias have presence in Syria, fighting in support of the Bashar al-Assad regime such as the Iraqi Hezbollah and al-Nujaba groups.