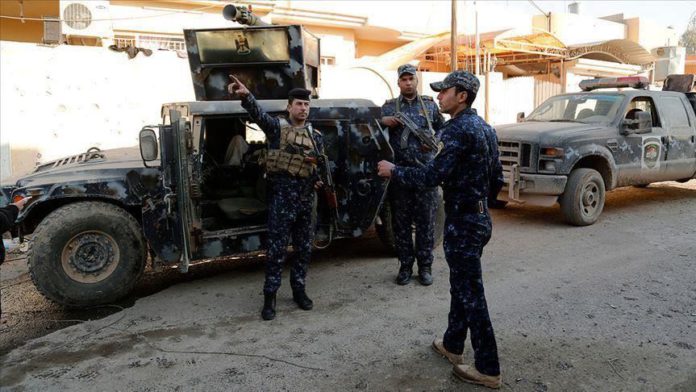 Iraqi forces freed German activist Hella Mewis, who was kidnapped in Baghdad on Monday, the Iraqi military said on Friday.

Military spokesman Yahia Rasul said in a brief statement that security forces freed Mewis, without elaborating on the case.

Mewis, who is also the head of the culture department of German Goethe Institut in Baghdad, was abducted near her office on the Abu Nuwas Street at the evening hours.

Mewis is an activist along with her duties at Goethe Institut, a German cultural institute, operational worldwide with at least 159 institutes in 98 countries. She works at German Arts Center Tarkib which organizes festivals every year to support young artists in Baghdad.