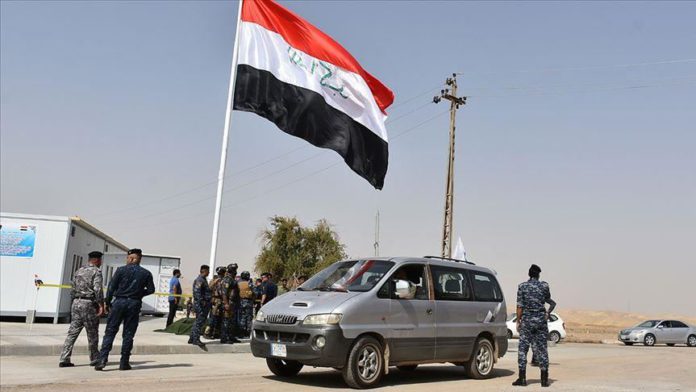 Iraq’s military on Wednesday denied that Kurdish Peshmerga forces had returned to the pivotal city of Kirkuk in northern Iraq, local media reported.

As covered by the National Iraqi News Agency, the Defense Ministry’s Joint Operations Command denied reports about the presence of these forces in Kirkuk.

“There is no return of Peshmerga forces to Kirkuk,” underlined Maj. Gen. Tahsin al-Khafaji, spokesman for the command, saying that his command “practices control and leadership in the headquarters of the province.”

However, he did not deny the existence of high-level coordination between federal forces and the Peshmerga regarding the situation in Kirkuk.

“Joint operations have a strategic horizon in dealing with security in the province,” he stressed.

Earlier, in a joint statement, Iraqi Arabs and Turkmen expressed opposition to the presence of Peshmerga forces within Kirkuk’s administrative borders.

Last month, Baghdad and the Kurdish Regional Administration (KRG) in northern Iraq – which Kirkuk falls outside of – agreed to form four security centers for joint coordination in Diyala, Salah al-Din, Nineveh, and Kirkuk to analyze security and intelligence information on the movements of the Daesh/ISIS militants.

In recent months, suspected Daesh/ISIS terrorists have stepped up attacks, particularly in the area between Kirkuk, Saladin (north), and Diyala (east), known as the “Triangle of Death.”