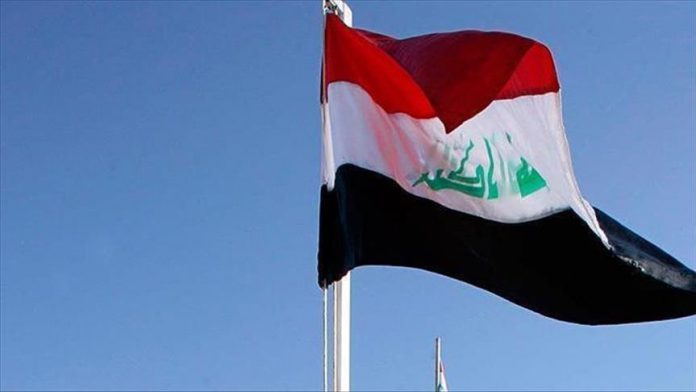 The Iraqi Bar Association on Monday deplored the abduction of three lawyers, amid mass protests against widespread corruption.

Three lawyers were reportedly kidnapped by armed militias in Baghdad and the southeastern province of Maysan last week.

In a statement, Diaa al-Saadi, the head of the Bar Association, described the abductions as a “serious crime that creates an atmosphere of fear and intimidation among peacefully protesting lawyers and the Iraqi public”.

He called on the security authorities to disclose the fate of the abducted lawyers and ensure their full protection.

Since early October, Iraq has seen mass popular protests against