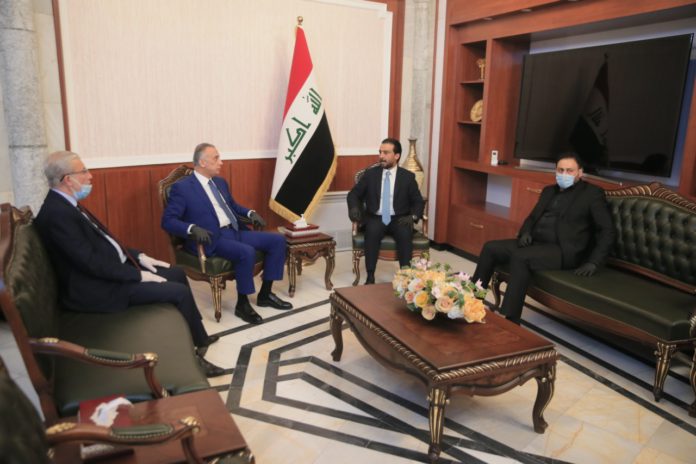 Parliament approved 15 ministers out of a prospective 22-seat cabinet in a vote of confidence.

Voting on the oil and foreign ministries was postponed because no candidate was determined.

Al-Kadhimi and the 15 approved ministers were sworn in in parliament.

The vote of confidence session for the new cabinet began at 9 p.m. local time (1800GMT) on Wednesday, according to a statement from the parliamentary press office.

According to the Iraqi constitution, al-Kadhimi was required to form a government within one month.