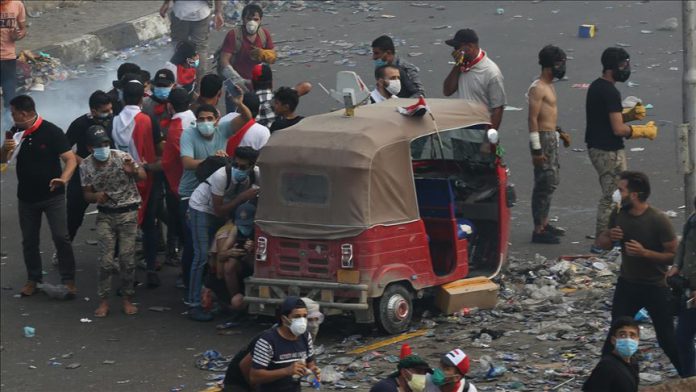 The Iraqi government is not serious in stopping “excessive violence” against anti-government protesters, said the country’s Independent High Commission for Human Rights on Friday.

The commission said that one protester was killed and at least 300 others injured on Thursday in Baghdad’s Tahrir Square.

“The continuous rise in the figure of the victims is an evidence of the government’s lack of seriousness in stopping excessive violence against protesters which is a violation of human rights,” Ali al-Bayati, a representative of the commission, said in a statement.

Israel lockdown may last for another year: Netanyahu