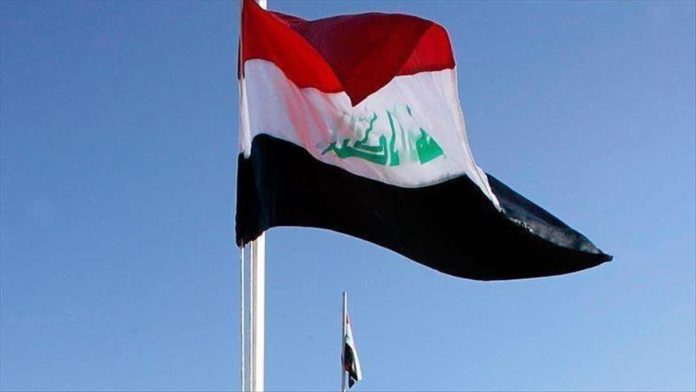 Iraqi protesters in Baghdad have been targeted by “criminal groups” that aim to spark chaos in the country, the Iraqi Interior Ministry said on Tuesday.

“In the light of the results of a preliminary investigation into the events of Tahrir Square, the security services monitored dangerous criminal groups seeking to create chaos,” the ministry said in a statement.

According to the statement, these groups seek to trigger clashes with security by targeting the protesters.

On Sunday, two people were killed and 11 others were injured in a clash between protesters and security forces near Tahrir and al-Khalani squares in central Baghdad.

Recent protests in the capital have focused on improving the power supply and ending corruption.

The ministry stated that “the directives of the commander in chief of the Armed Forces stipulate that live bullets should not be used against demonstrators for any reason.”

The ministry, however, did not mention any additional information regarding the “criminal groups”.

In response to the statement, demonstrators in Tahrir Square expressed their rejection of the results of the investigation, stressing that police forces bear the responsibility for the events.

“We were not surprised by the results of the government’s investigations into the events of Sunday, there is a documentation of the aggression committed by riot police against the demonstrators,” protester Kamel al-Ziyadi told Anadolu Agency.

Al-Ziyadi went on to assert that protesters were killed and injured by police gunfire and bombs.