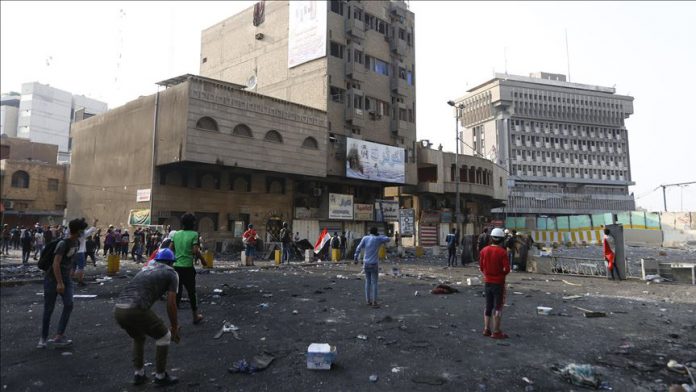 Prime Minister Adel Abdul-Mahdi’s media office said in a brief statement that the Cabinet decided at its weekly meeting to postpone the elections from next April to a date to be determined later.

The Iraqi parliament decided last month to freeze the work of provincial councils amid anti-government protests.

Protesters have criticized laws regulating local and public elections, saying they serve the ruling parties at the expense of minor and independent political blocs.