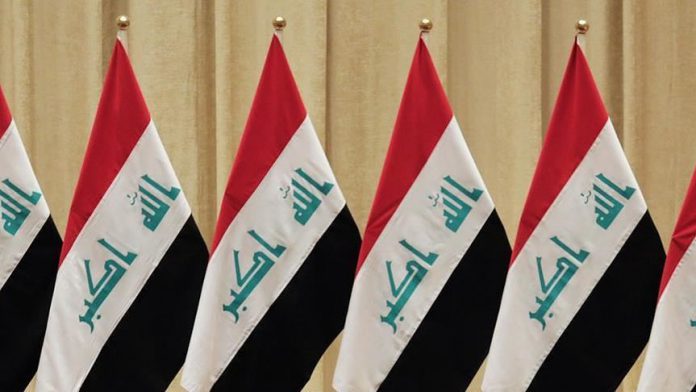 Iraqi Foreign Ministry on Sunday announced it summoned Matthew Tueller, the U.S. envoy to Baghdad after the U.S. strikes on Iraq.

Iraq condemned the diplomat over the killing of Qasem Soleimani, the commander of Iran’s Revolutionary Guards’ Quds Force, when a U.S. drone struck his convoy outside Baghdad’s airport on Friday.

The Foreign Ministry said this was a blatant violation of Iraqi sovereignty and contradicts the agreed-upon missions of the international coalition.

Tueller was told the attack was against the bilateral agreements and the Iraqi territory should not be used to attack other countries.