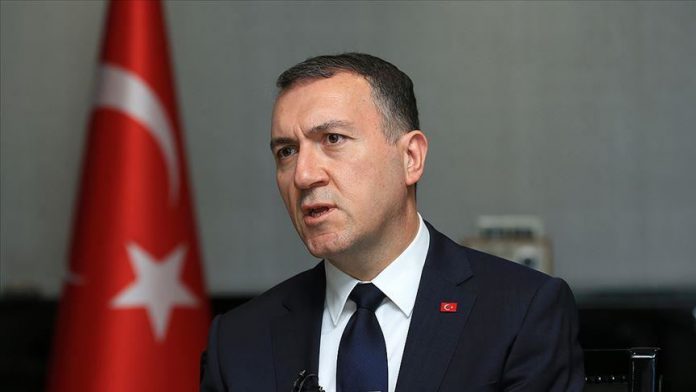 Iraq’s Foreign Ministry on Thursday summoned the Turkish ambassador over Ankara’s counter-terror operations against the YPG/PKK in northern Iraq.

Iraqi authorities registered their protest over the operation, Fatih Yildiz told Anadolu Agency after the meeting in the capital Baghdad.

During the meeting, Yildiz stressed that PKK poses a security threat to not only Turkey but also Iraq and the entire region.

Turkey’s operations in the region are in compliance with the international law, Yildiz told his interlocutors during the meeting.