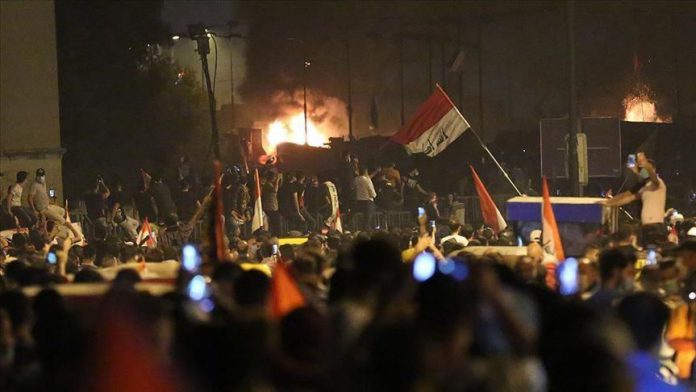 More than 100 people were also injured by live bullets or tear gas canisters, the source said on condition of anonymity due to restrictions on speaking to the media.

On Thursday, Iraqi security forces opened fire on protesters in Basra while dispersing them, killing three, according to a medical source.

At least 270 protesters have been killed and thousands injured in anti-government demonstrations throughout Iraq since Oct. 1, according to Iraqi sources.

Popular anger has been