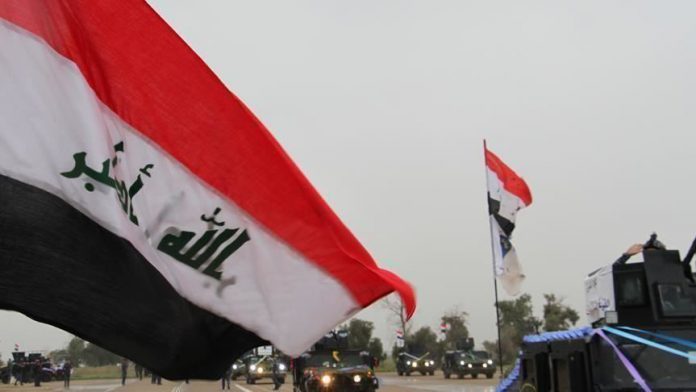 He went on to say that the terror group has recently attempted to disturb peace in southern towns and villages of Kirkuk and Iraqi authorities launched a large-scale inspection in the area to prevent malignant plans of terrorists.