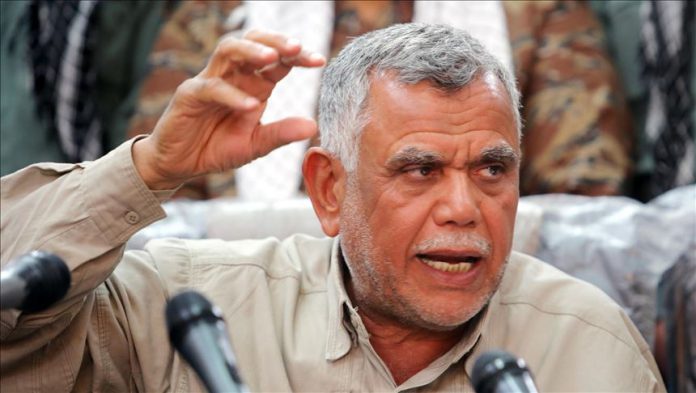 An Iraqi commander on Friday called on all national forces in the country to unite against the U.S., following the killing of an Iranian top commander in a U.S. airstrike in Iraq’s capital Bagdad.

Read more: Iraqi commander calls for 'unity' against US