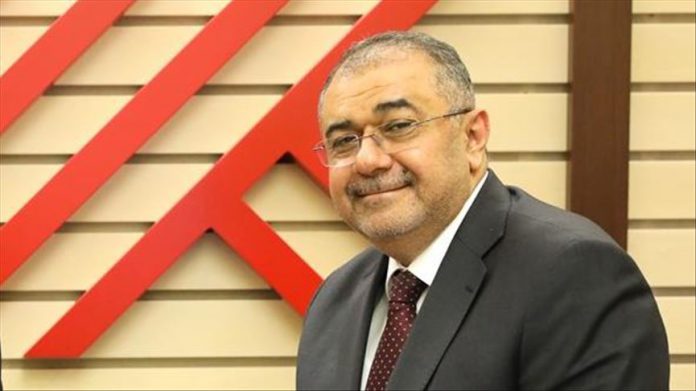 In a letter to his al-Bina coalition, al-Suhail said conditions “were not favorable” for his nomination to the post.

The coalition, which is close to Iran, has nominated al-Suhail to replace Prime Minister Adel Abdul-Mahdi, who resigned earlier this month amid mass protests against his government.

But his nomination was greeted with opposition from protesters, who have camped out in several Iraqi provinces since October to protest poor living conditions and deep-seated corruption.

Meanwhile, local media said that the coalition will nominate

Global economy to diminish by about 5.2%: World Bank