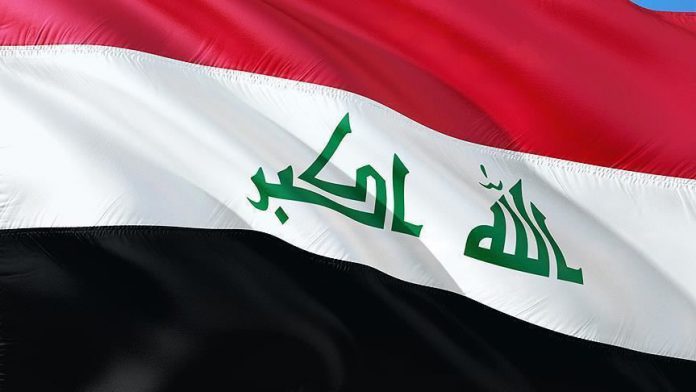 A cabinet reshuffle has been prepared and is ready for approval by parliament, an Iraqi spokesman said on Monday.

Prime Minister Adel Abdul-Mahdi “has a list of ministers to be replaced and it will be submitted to the parliament when it convenes,” Said al-Hadithi, spokesman for the prime minister’s office, told reporters.