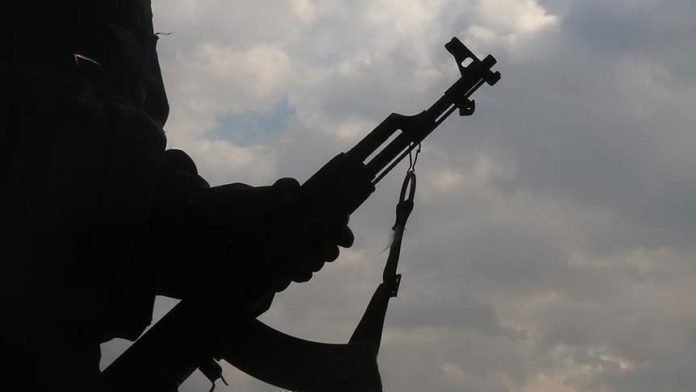 The Iraqi army neutralized five Daesh/ISIS terrorists Sunday, according to its press office.

The operation was carried out in Maamra al-Zaidan village in the southwest of the capital Baghdad when the terrorists, who were discovered to be part of a suicide unit, were killed after being surrounded, Iraq’s Security Media Cell said in a statement.

Two people from the army and intelligence were also killed in the operation, it said.

The operation was supported by drones of the international coalition against Daesh/ISIS, it added.

May 20, 2020
We use cookies to ensure that we give you the best experience on our website. If you continue to use this site we will assume that you are happy with it.Ok