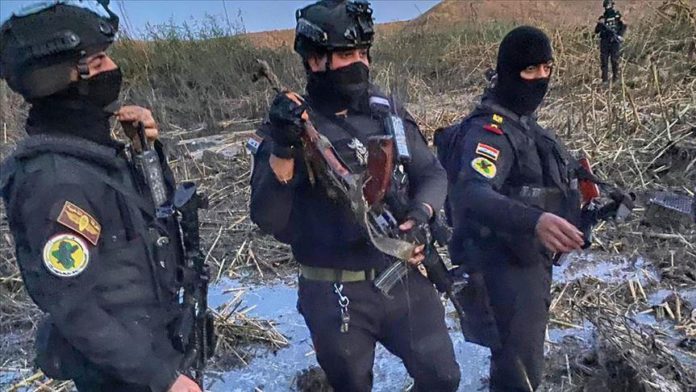 The operation was carried out in Ayn al-Jahash area south of Mosul province, the army’s counter-terrorism division said in a statement.

Security forces destroyed a large number of terrorist shelters during the operation, which was supported by the Iraqi air forces, the statement said.

Late 2017, officials in Baghdad declared that the military presence of Daesh/ISIS in Iraq had been all but destroyed. The terrorist group, however, still has a presence in rural areas of Anbar, Diyala, Kirkuk, Saladin, and Mosul provinces.